Get fresh music recommendations delivered to your inbox every Friday.
We've updated our Terms of Use. You can review the changes here.

by The Future Shape Of Sound 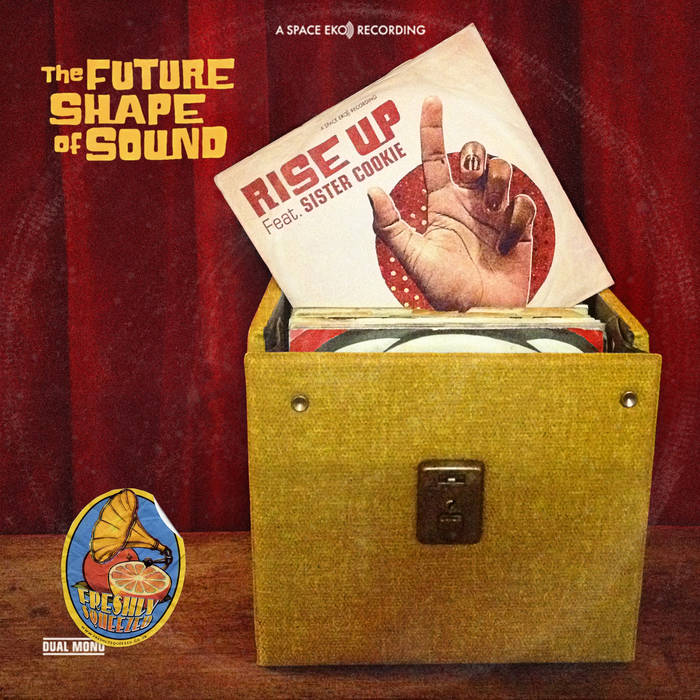 Somewhere in the uncharted backstreets east of East London exists an orphaned dirt road. Here a forgotten community of hookers, drug dealers and scrapped-motor hobos, exist side by side with chariot healers, bewildered residents and local sky-pilots; the leaders of divergent faiths attending the local Mosque, Synagogue or Shrine. In that road stands a building without a doorbell or a sign. This is producer Alex McGowan’s Space Eko East Recording Studio. Some say it’s really just another church: The Church of Rock’n’Roll.

It will therefore come as no surprise that Alex’s previous tracks from these collaborations and The Future Shape of Sound have featured in soundtracks including Six Feet Under, CSI Miami, The OC, Hollywood feature films ‘Bad Company’ (starring Anthony Hopkins, Chris Rock) and ‘Obsessed’ (starring Beyonce).

Having trod the stages of many a night spot and major outdoor congregation (Bestival, Secret Garden Party, Larmer Tree, Grillstock) with varying live incarnations, the duo decided that now is a fine time to put in some graveyard shifts to re-align their rootsy mix of Crime Gospel and Primitive Blues.

Captain Future was inspired by a vision of an album that would represent a snapshot of the talents of the parishioners who regularly attend his studio. Clutching a bunch of songs, they picked up the blower to fellow believers, asking who’d be up for and getting down.

The single “Rise Up” is the first fruit of this endeavour featuring the cover girls of the book of temptation, Sister Cookie on lead vocals, Leela Thompson and Mysti Vine on backing vocals, as well as Stuart “Lodekka” Dace on Sax, Davie Quinn on Ivories, Captain Future on doghouse guitar and skins.

Continuing the unholy union from their previous side “Toe The Line” (which picked up plays on BBC Radio 2, BBC6 Music and was featured on the radioactive “Electro Blues vol. 2”), “Rise Up” is out on Brighton’s Freshly Squeezed Music….

Bandcamp Daily  your guide to the world of Bandcamp

The Hammer and The Relentless from the Boston band Malleus stop by for a chat.